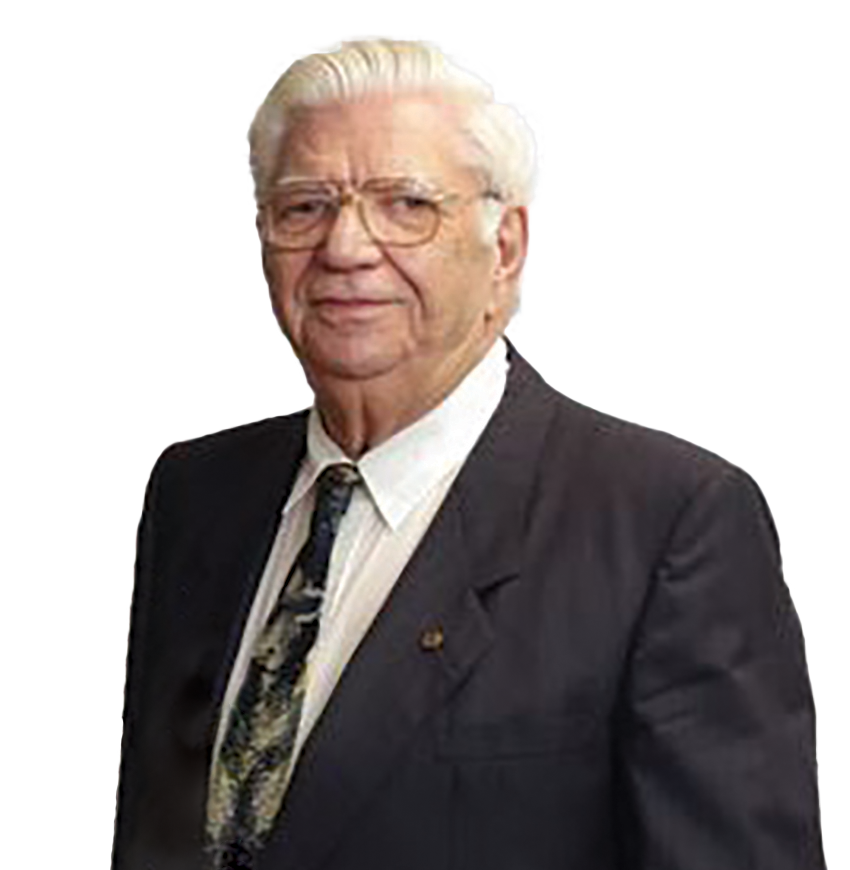 It is with a heavy heart and profound sadness that we announce the passing of Donald J. Beneteau, the founder of CenterLine (Windsor) Ltd. Don passed away peacefully at the age of 89 on January 22, 2022, surrounded by his family after a long battle with dementia and a brief case of pneumonia.

Don was born on October 16, 1932 and grew up on a small family farm outside of Windsor, Ontario. He pursued a Tool & Die Making diploma from SKD Manufacturing in Amherstburg during the day and a diploma in Electronics and Television Engineering from the Electronics Institute in Detroit in the evening. Shortly after earning both diplomas, the need to earn a living provided the motivation for Don and two partners to join forces under the name CenterLine Tool & Mould just before Christmas in 1955. Their success led to the incorporation of CenterLine (Windsor) Limited just over one year later, on January 28, 1957.

Don worked tirelessly to dream-up innovations that would ensure CenterLine’s customers had a competitive advantage. He knew that successful customers could pay their bills and would provide future opportunities. His efforts provided the foundation for many globally recognized companies, while providing livelihoods, opportunities, and careers for thousands within the Windsor community and beyond.

Don will be fondly remembered by those who worked shoulder-to-shoulder with him on challenging projects as he mentored a generation of manufacturing experts. His values and the culture he fostered remain the cornerstone upon which CenterLine continues to prosper as a multinational manufacturer of automotive welding machinery and automation. Don was especially proud that generations of employee families and some of his grandchildren are active in the business.

Don was a generous supporter of many projects in the local community and an active participant and ardent supporter of local and international professional organizations and activities. While his contributions were generally given anonymously, he was the appreciative beneficiary of several awards and citations. More than anything, he treasured the comradery and friendships these activities afforded him.

Though his business accomplishments are significant, Don was first and foremost a family man. He joins his wife of 62 years, Eileen Beneteau in heaven with the comfort of knowing the six children he left behind will be responsible stewards of the company that he founded.