Congratulations to the CenterLine sponsored "Supersonics" First Lego League (FLL) team! The team consists of students between the ages of 9 and 14 who competed in 2 tournaments this year, sponsored by the FIRST organization (First in the Recognition of Science and Technology) and the University of Waterloo Faculty of Engineering. Competing against 40 other teams from around the province, the Supersonics finished the season by winning a trophy for "Best Mechanical Design" for their robot. We congratulate our team on a successful second CenterLine FLL season!

CenterLine
@Centerline_Ltd
Meet our #CenterLineWindsor Team Monday! "The pandemic has definitely shaken things up, pivoting many of us to work from home. I am grateful the transition has been easy, which says so much about the resourcefulness of CenterLine." Meet Marlo St.Pierre. https://t.co/GlGfv4VtcM
[View On Twitter] 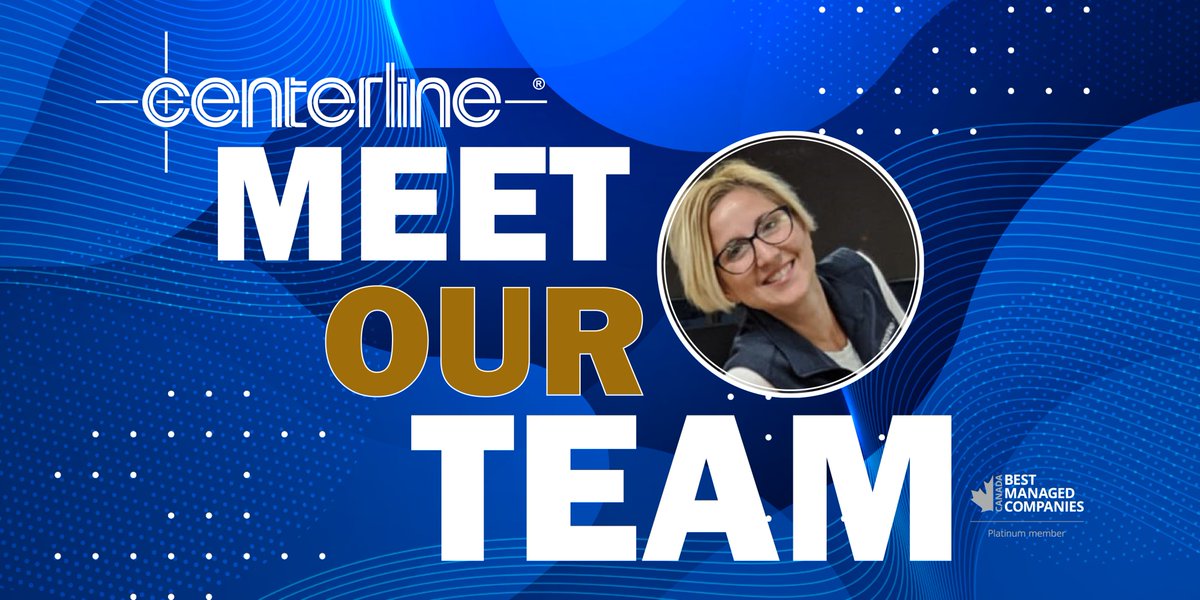